Misconceptions About Custody Schedules for Infants

Custody schedules can be a tricky thing when it comes to parenting. Parents who share custody of their children may not have much experience working with them in the way a joint custody arrangement does. Are you confused about the process of the custody schedules and all? You can consult with Irving child custody attorneys to learn more about the legal process. Aprt from that, as it is a long process, learning the process of your own can be an advantage for you.

So this article will help you learn about some common misconceptions about custody schedules for infants and how parents can avoid these situations from arising. 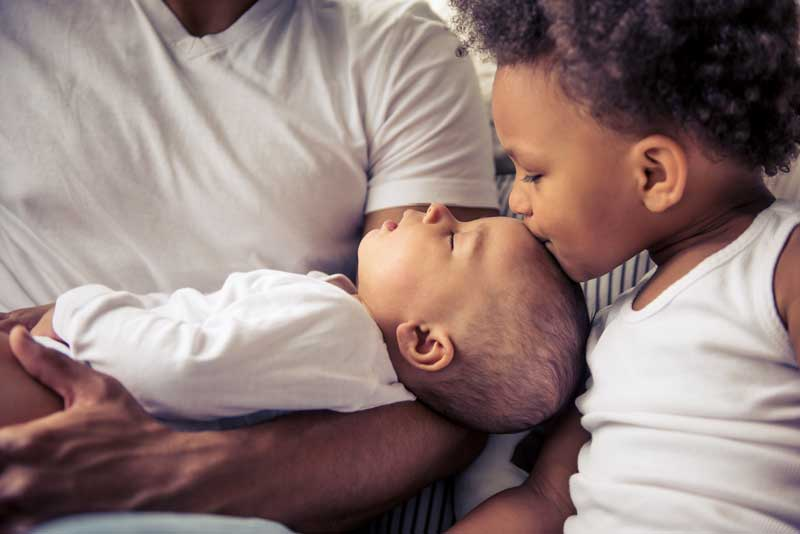 3 Misconceptions About Custody Schedules for Infants

Here are three of the most widespread myths about baby custody arrangements that are clarified in order to dispel those misleading perceptions.

1. When drafting a parenting plan for a baby, primary attachment is crucial

According to developmental psychology, young children can develop a close bond with their guardians, and the degree and intensity of those connections can have a significant impact on the young person’s future development emotionally and socially.

Family law experts have long emphasized the value of a child’s relationship with a caretaker by drawing on attribution theory. In many cases, this meant pushing for minimal distances between them, which made it difficult for an infant and their non-custodial parent to form and maintain ties.

Recent research has revealed that children have strong ties to both of their parents, and it has also been determined that a stable primary attachment is associated with later performance.

2. The requirement for regularity conflicts with the engagement of both parents

Consistency is important for all kids, but it’s thought to be particularly important for young children. However, some programs give priority to this requirement for stability at the expense of dual parental participation. This kind of baby parenting plan may only provide brief mid-day contact between non-custodial parents and their newborn children, so restricting the situations in which they can contact.

However, some child development experts suggest allowing both parents to engage with their early childhood in a broad range of situations by scheduling infant visitation according to age. Playtime, diaper changes, feeding, and tucking the kids into bed are all tasks that both parents should participate in regularly with the kids.

3. Conflict between the parents has no effect on infants

Co-parental conflict is rarely a good thing, but some parents mistakenly think that younger children are less harmed by disputes than older children are.

Infants won’t recognize the specifics of any disagreements they may overhear, but that doesn’t mean they won’t be impacted by parental conflict.

A baby’s sensitivity to conflict and loud voices can be increased by hearing parent disagreements, even while they are sleeping, according to studies. If a family values the engagement of both parents, cooperation is crucial. However, because violence and cooperation are directly at odds, children can indirectly experience its impacts.

Hopefully, we’ve helped to clear up some common misconceptions surrounding infant custody schedules. Of course, each custody arrangement is different, so any arrangement you and your ex decide on will ultimately depend on your own unique circumstances. Hopefully,  the experts and resources we listed can help you with that as well. If you have further queries, dont hesitate to let us know.